Day 12 was the last day of the race. Having declared my night pass, I began at 3am (after an “early” night, it helped me escape the heat) and hiked to a high point to glide in the direction of Mt Viso. A thermal flight before the midday race finish was aborted due to stronger than expected northerly winds. I later flew down and rejoined my supporters, and we camped in Southern France. The next day I enjoyed a quick sight seeing flight in the incredible heat wave conditions on the way to Monaco for the party. We then spent a night in Milan and Munich to complete our trip in Europe.

Alone on the mountain #redbullxalps 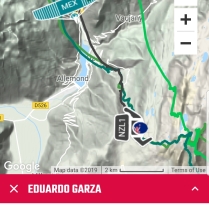 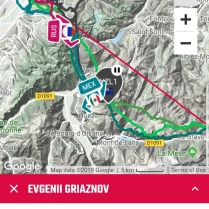 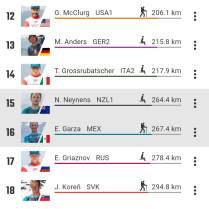 A recreational flight checking the #redbullxalps turn points I missed. I flew to above the height of Mont Blanc – cloud base was much higher. Tested the patience of my supporters who waited for me to descend, in 41.5 degrees Celsius. Monaco party tonight